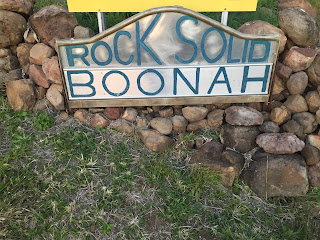 what: a weekend healing retreat and Native Christmas in July for the Solid Sisters Artists-in-Residence. where: at Boonah, On Country in the Scenic Rim, the mountainous area of South East Queensland. why: for womankind solidarity; to appreciate the gifts of the season, to say goodbye to the plants on the property; for community feedback on a screen test of the Jinda film; and yarn around the fire. how: this is a self-funded gift toward community healing, a humble offering to help raise our vibration.
Post a Comment
Read more 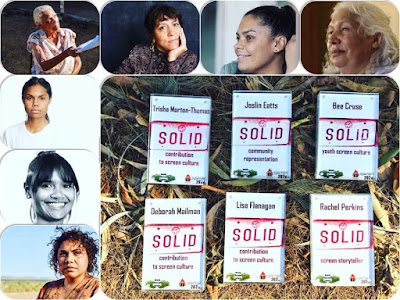 The 2020 Solid Screen Awards have gone to the Aboriginal director and actresses involved in realising Total Control , a television political drama series first screened in 2019. The series was also the only Australian content to fill one of six slots internationally in the Primetime program of the 2019 Toronto International Film Festival, where it premiered. Each year Solid Screen Awards are bestowed internationally, but this year is the first time that all of the awards have gone to Aboriginal women who worked on a TV series in Australia. Total Control was a six-part series filmed in Winton, now dubbed Hollywood of the Outback, and also in Canberra, Sydney and Central West Queensland. The Solid Youth Screen Culture Awards went to Bee Cruse (NSW) and Shantae Barnes-Cowan (SA). The role of JC was played by Shantae Barnes-Cowan, as her TV debut at 16 years of age, and named as one of the Casting Guild of Australias rising stars. Bee Cruse also works as a screen storyte
Post a Comment
Read more 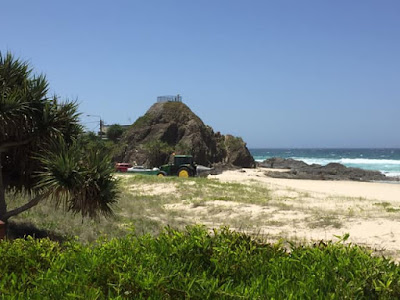 SOLID Healing Retreat will take place in early 2019 at Currumbin on the Gold Coast in South East Queensland. Solid Screen 2019 is presented by Panangka  and also partly supported by Screen Queensland.
Post a Comment
Read more 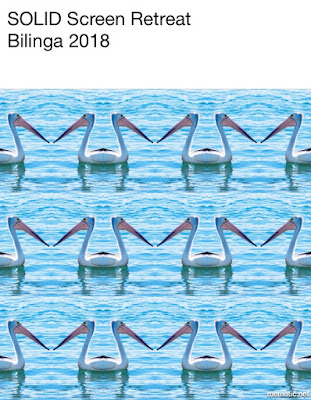 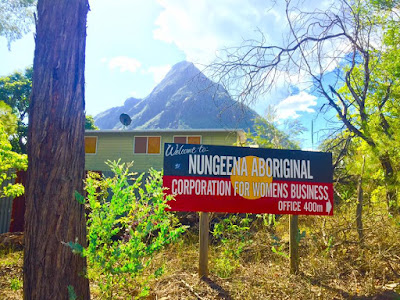 2017 SOLID SCREEN Festival Sunshine Coast  at Nungeena Saturday 29 April 2017.  beginning at Sunset. cyberTribe presents SOLID - an International Festival of the Screen.  SOLID Screen Festival includes a range of short film works from invited Australian Aboriginal and Torres Strait Islander, Native Canadian and other Indigenous women Digital Storytellers that express the current state of culture in this political climate. The SOLID Screen Festival held on the 29th April 2017 screens works by women artists, and it is open to the public, for women and children. Nungeena with the stunning backdrop of Mount Beerwah in the Glasshouse Mountains map to Nungeena
Post a Comment
Read more 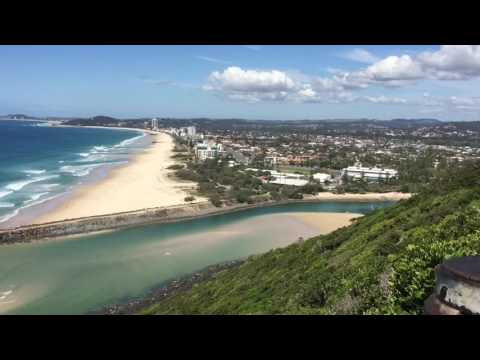 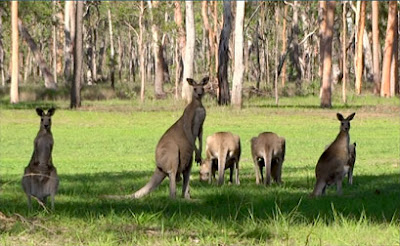 cyberTribe is pleased to announce that SOLID will be held near Ravenshoe in Far North Queensland from July 20 until July 22 inclusive in 2014. SOLID is a two part event series. Solid Ideas is an invitational symposium for Indigenous practitioners in a residential bush retreat environment at Innot Hot Springs and Solid Screen is an International Indigenous Festival of the screen, open to the public.  gathering in Far North Queensland near Ravenshoe Solid Screen will include a range of work from screen queens participating in the forum event that reflects upon the discussions and dialogue that Solid Ideas will interrogate. The screening, like the forum, responds to important transformations that have reconfigured opportunities for experimental arts, remix and media practice, internationally, in recent times. Within the programs streams of activity, we aim to deliver Indigenous specific screen components to allow opportunities for Indigenous screen artists and artsworker
1 comment
Read more